The Triple S uses jalapeño jam, a brilliant draw. My meal partner liked the contrast between spicy and creamy peanut butter, cream cheese and bacon. Challah bread gave the sandwich a pillow-like base with a lot of flavor. 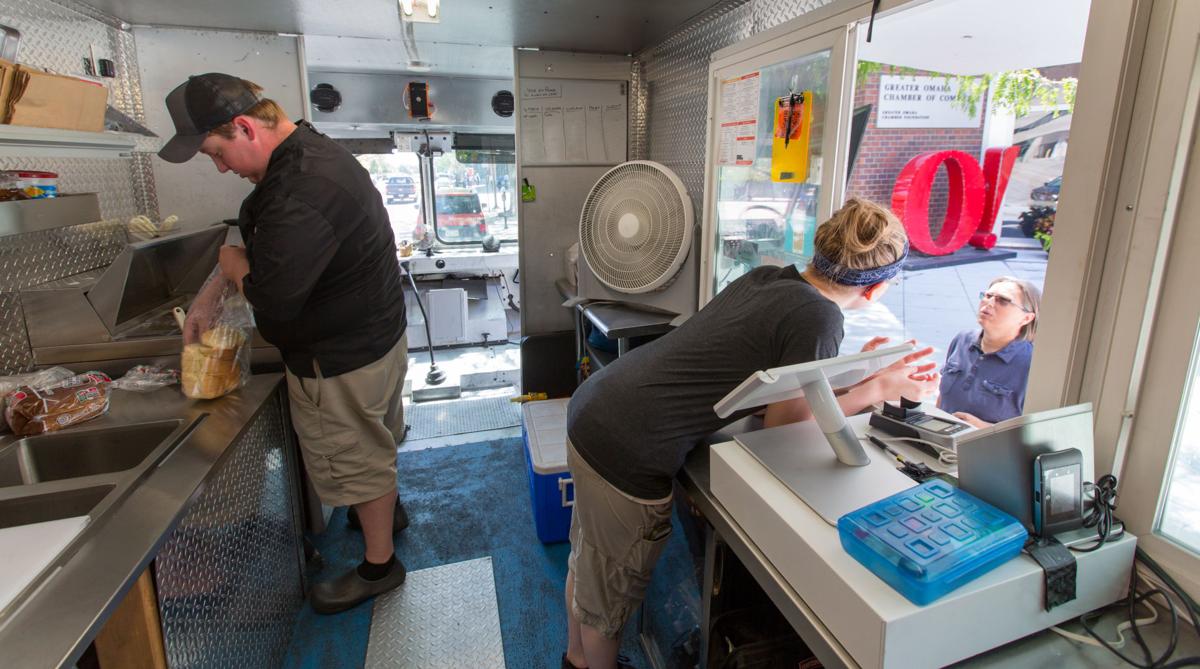 Chef Jarrod Lane, left, and his wife Kayla Lane work at work in the Peanut Butter Johnny truck parked outside the Greater Omaha Chamber of Commerce downtown that day. The truck schedule can be found on the PB Johnny website. 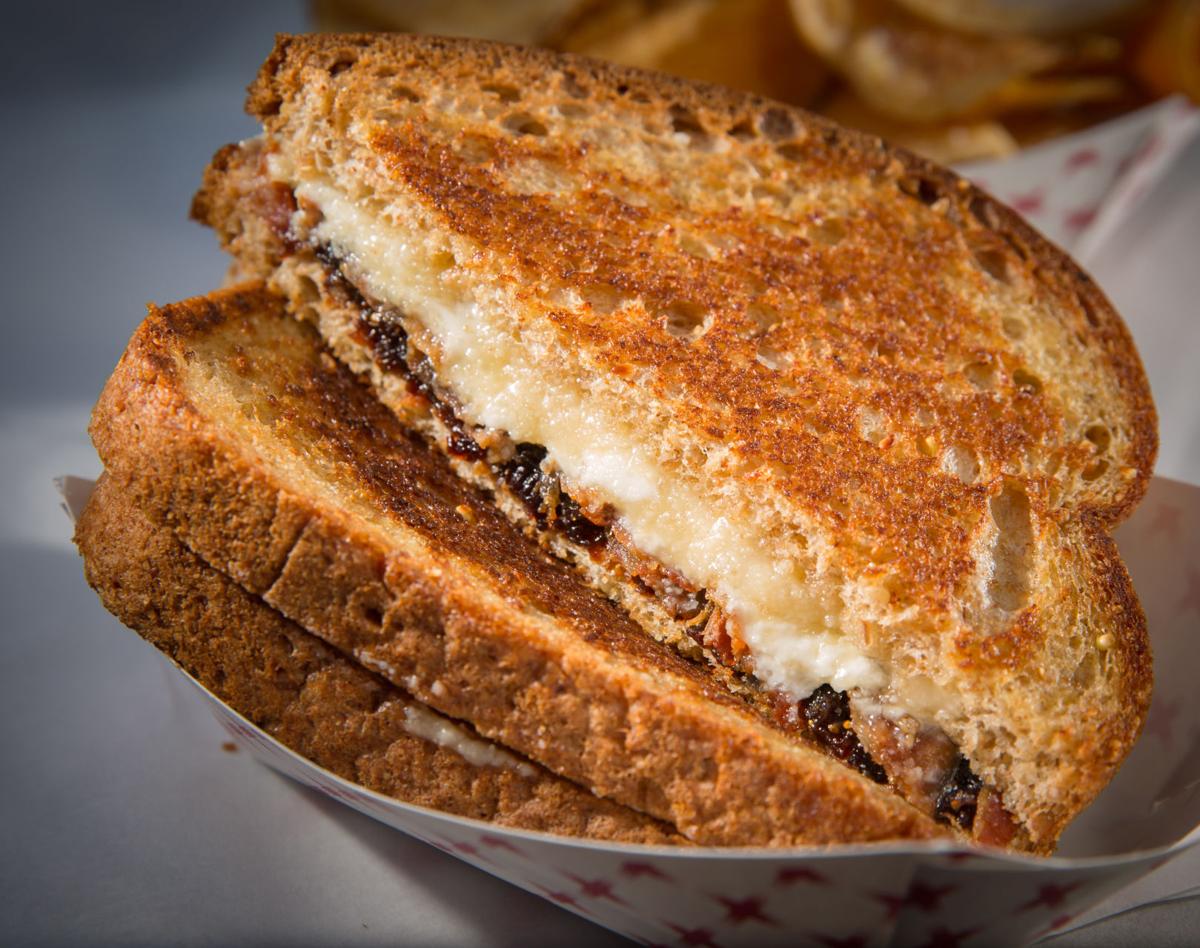 The tin can is my favorite sandwich of the ones I’ve tried. It has creamy almond butter, thick fig jam, a layer of goat cheese, another layer of honey, and a few pieces of thinly sliced ​​bacon on wheat bread. 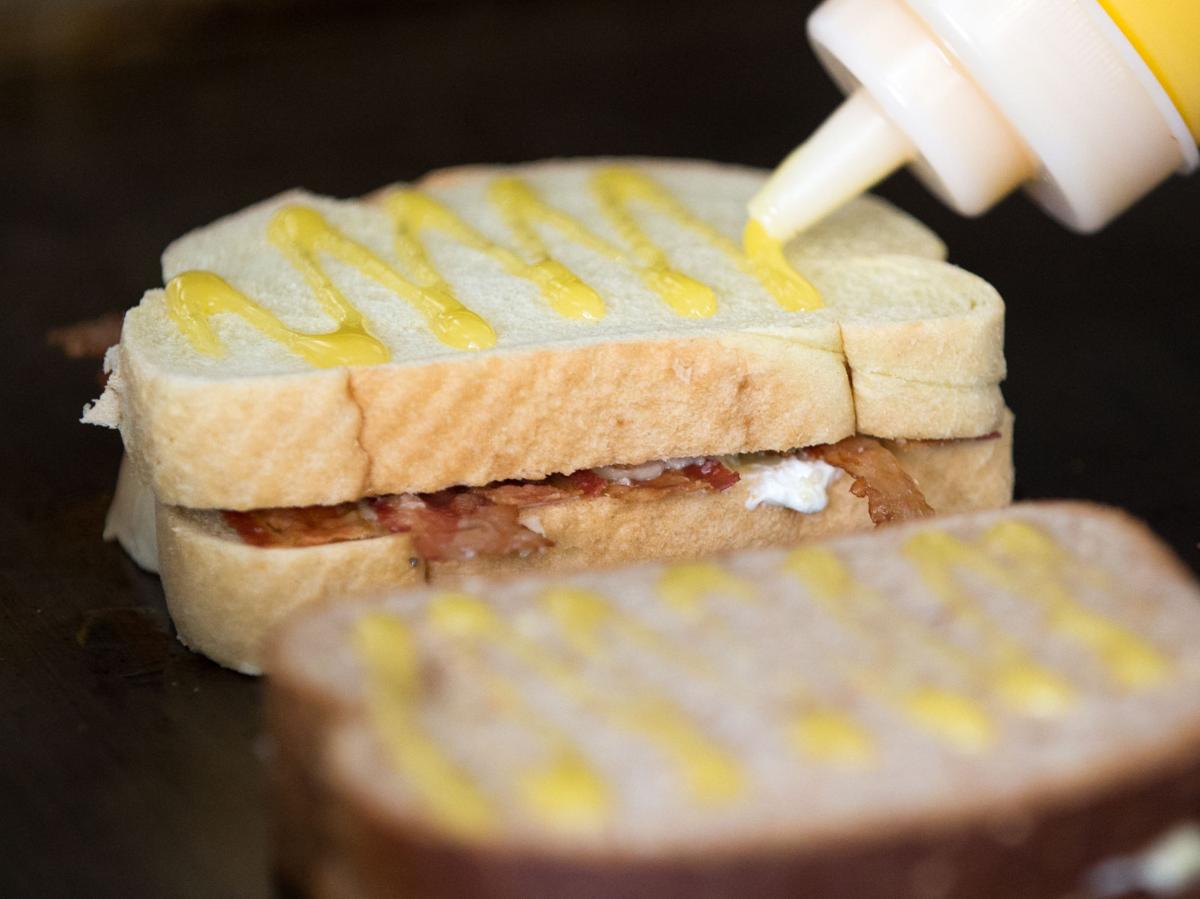 Zach Ensrude beats the bread on a Triple S sandwich while it is heated on the grill. 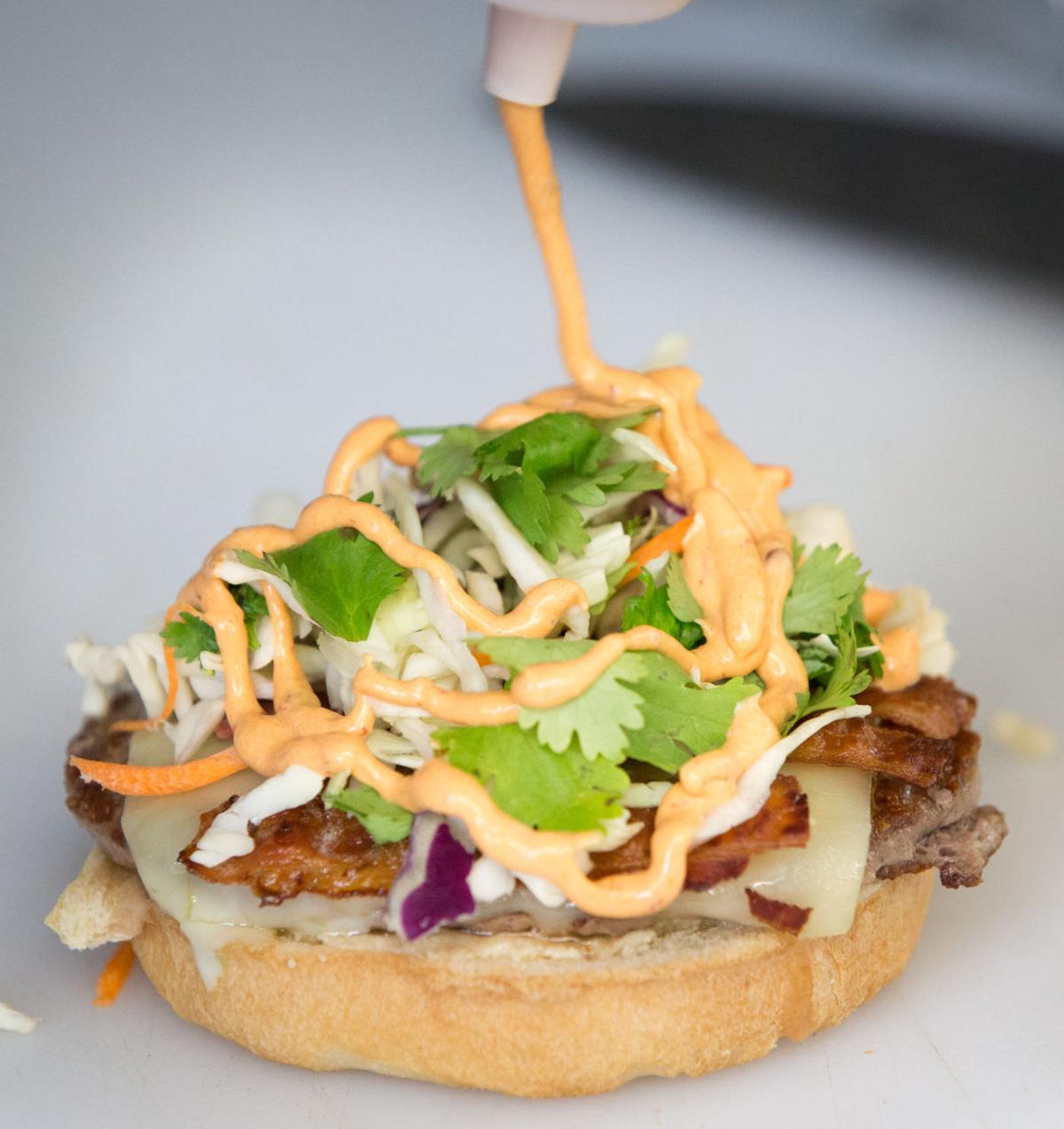 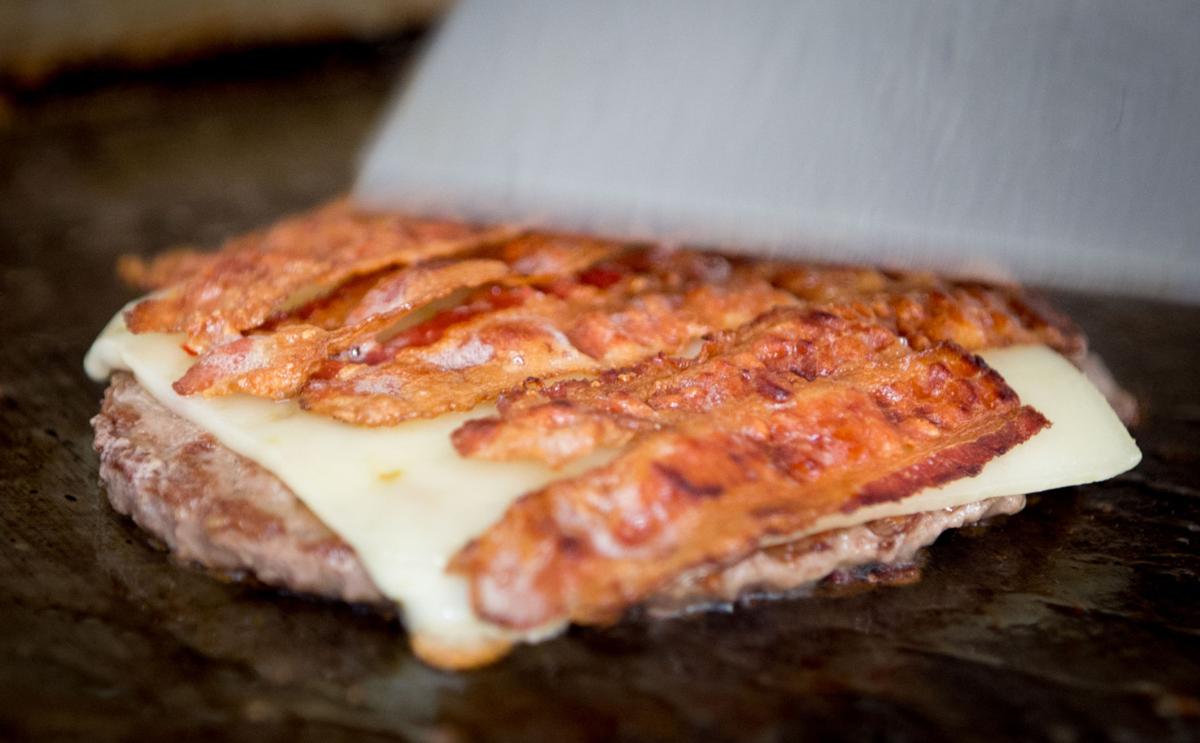 In general, I like peanut butter burgers, and I liked the taste of the PB chipotle burger paired with pepper jack cheese, a chipotle coleslaw, and the meat. But the burger itself came thin and quickly cooked to a firm gray. Even the cheeky coleslaw and peanut butter couldn’t save him. 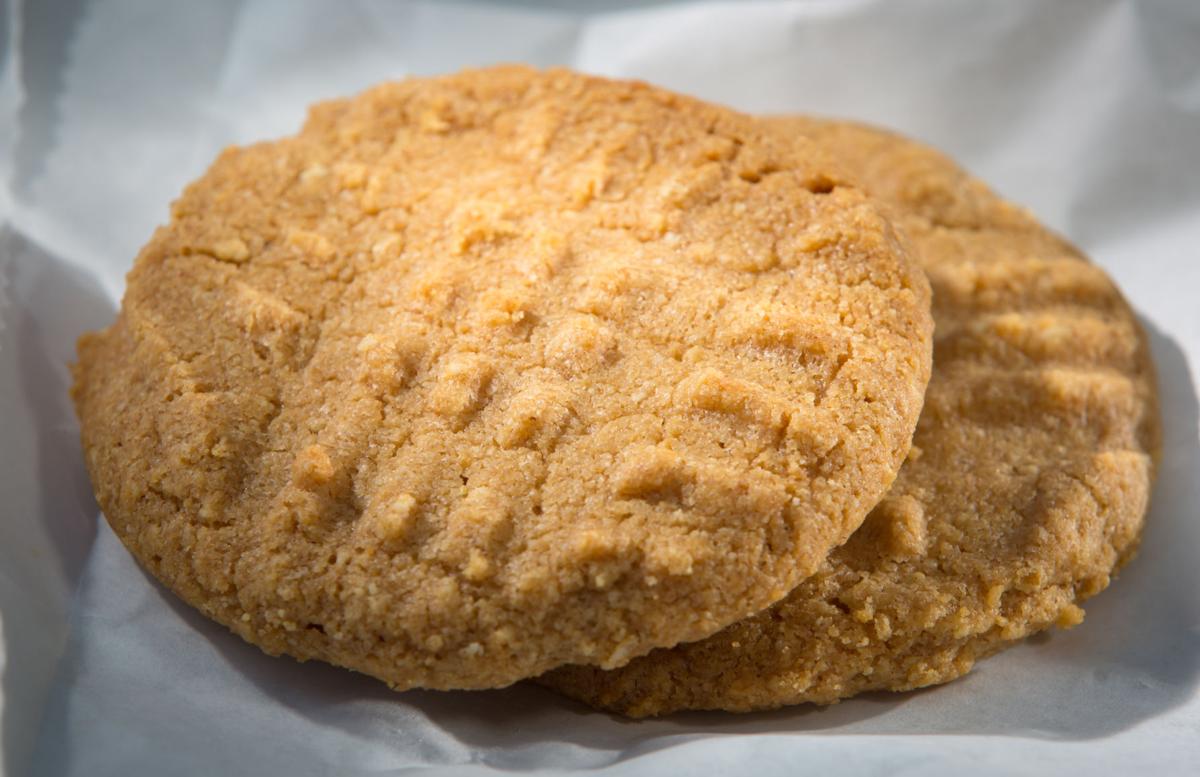 I liked the truck’s crumbly peanut butter biscuits, which were ordered for two and had a texture that was similar to a traditional sandie but had tons of nutty flavor. Jelinek told me the cookies are gluten free too. 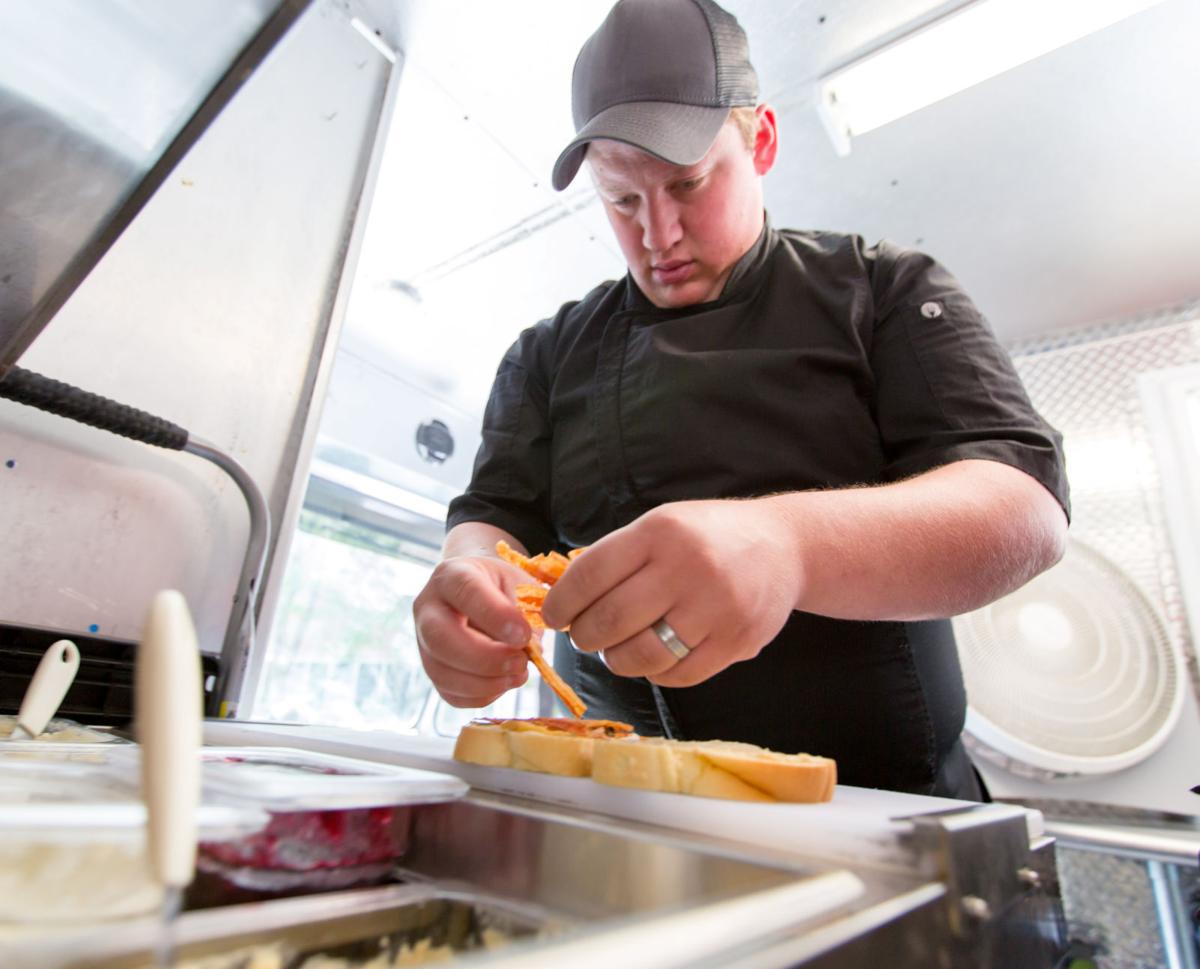 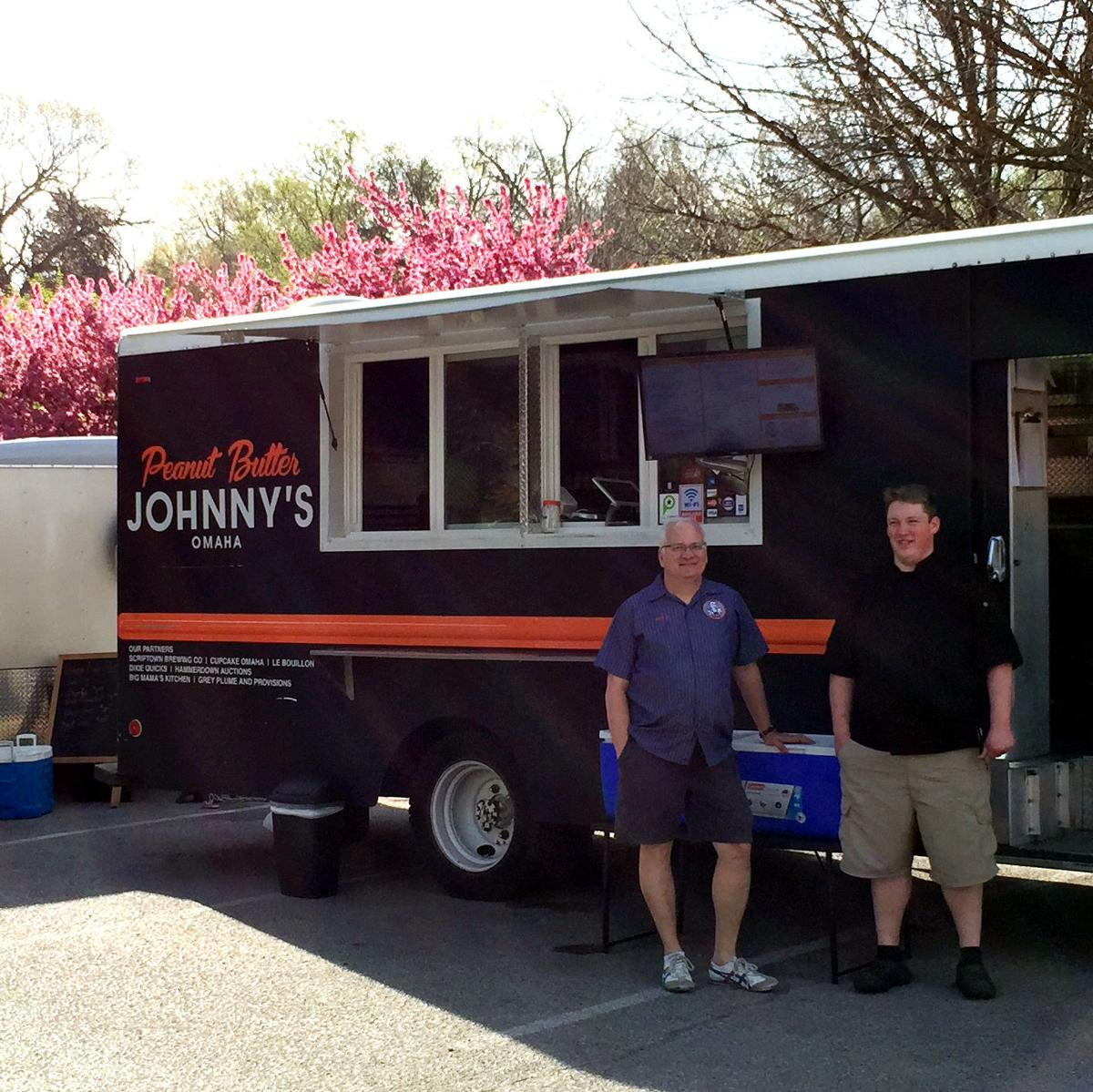 PB Johnny’s is John Jelinek’s (left) first foray into the restaurant business. It opened last December after being fired from his communications job with a cable company.

The food truck relies on guests like me who remember lunch with brown paper bags from childhood. The highlight was really the Little Debbie snack cake, but the main course was without a doubt a peanut butter and jelly sandwich. Mine were usually made with chunky skippy and a whisper-thin layer of strawberry jam.

Things get fancier at PB Johnny’s, with a wide variety of nut butters and more gourmet flavors of jam, although there are also grapes. The menu is best if you stick to those nostalgic basics with an upscale twist. Elsewhere the menu stumbled.

The truck is most commonly parked in the Blackstone District in front of Scriptown Brewing Co., 3922 Farnam St., and that’s where I found it on both nights I visited. However, it also parks across town and there is a user-friendly schedule on their website that makes this truck one of the easiest to find.

The tin can is my favorite sandwich of the ones I’ve tried. It has creamy almond butter, thick fig jam, a layer of goat cheese, another layer of honey, and a few pieces of thinly sliced ​​bacon on wheat bread. Guests can choose between a cold or a grilled sandwich. I decided to take the last option.

I liked how the flavors of the sandwich varied with each bite: some were heavy with figs, some had the smell of goat cheese, some had that signature almond butter sweetness. I never got a bite of bacon, however, probably because of the thinness of the meat.

Are you making an attempt to eat vegan? Takeout Tuesday will help | Omaha Dines